Five tips when compiling the stock of spare parts

Home Five tips when compiling the stock of spare parts

The stocking of parts can significantly contribute to reducing the duration of unexpected downtime in the event of a defect. We described this based on a practical example in an earlier blog. It is of course impossible for a printer to stock all parts. Firstly, this is too big of an investment and secondly there are also costs for keeping these parts in stock. Consider for example, the space that the parts occupy in the warehouse.

What do you as a printer have to pay attention to when choosing the right parts?
Here is a list of the most important tips:

Firstly, it is important that you determine in advance the size of the budget available to invest in spare parts. If the budget is limited, it is often possible to cover a large risk by placing several parts in stock with a lower value. In case there is more budget available, it is certainly worthwhile to also look at the components with a higher value.

It is important to focus only on critical parts. A component is critical if, in the event of a defect of this component, the production speed or the quality of the production significantly decreases, or if the machine comes to a complete standstill. These can be parts with a low value, such as a fuse or a bearing, but also components with a higher value such as a controller. A component that allows the machine to run for 1 day or more if it is defective without the rest of the press line being greatly affected, can best be left out of stock. It would however be advisable to check whether the supplier has these parts as standard in stock. Should such a component fail, the supplier must be able to deliver it quickly so that the defect can be remedied before it starts to cause problems.

To make a good assessment of which parts must be in stock, it is important to consider the expected average lifetime of a component. Critical components whose average lifespan is shorter, have a greater chance of breaking down in the short term. However, this does not detract from the fact that parts with a longer life should also be included in the composition of the stock.

The availability of the part is also an important criterion. Not all parts are easy to obtain. Take for example a motor, this is a part with a higher value and often with many different versions, because of which, many suppliers do not always have them in stock as standard. It is also possible that the supplier has the motor in stock but that it requires programming with customer-specific software or settings before it can be delivered. This may result in the part having a delivery time of several days or in the worst case, even several weeks.

5. Number of times that a part occurs in a machine

As a final tip, it is valuable to know if a part can be found more than once in a machine. If a certain part occurs multiple times in the machine, the risk of a defect is higher. In addition, you can also cover more risk straight away by having such an item in stock as this serves as a spare part for several locations. This of course also applies if a certain part is located in several machines.

All in all, defining the correct stock of spare parts is a difficult and time-consuming job. Parts that were defective in the past are easy to identify but what about parts that have not (yet) broken? How realistic is the indicated expected lifetime of a part? How do I determine whether a component is critical? That is why many customers choose to keep only a limited number of spare parts in stock with all the risks that entails. In a subsequent blog we will further discuss this issue.

Contiweb has developed an advanced tool that compiles an Uptime Kit with the highest possible cover ratio for the budget the customer wants to invest.

Anyone with an internet connection, television, or access to a newspaper will know that natural gas prices are soaring across Europe. But what’s behind the exorbitant rise? The truth is, there are a..

END_OF_DOCUMENT_TOKEN_TO_BE_REPLACED

Contiweb machines are known for their high quality and long service life. Regular maintenance of machines is important and reduces the chance of unexpected downtime. Nevertheless, downtime is not..

END_OF_DOCUMENT_TOKEN_TO_BE_REPLACED 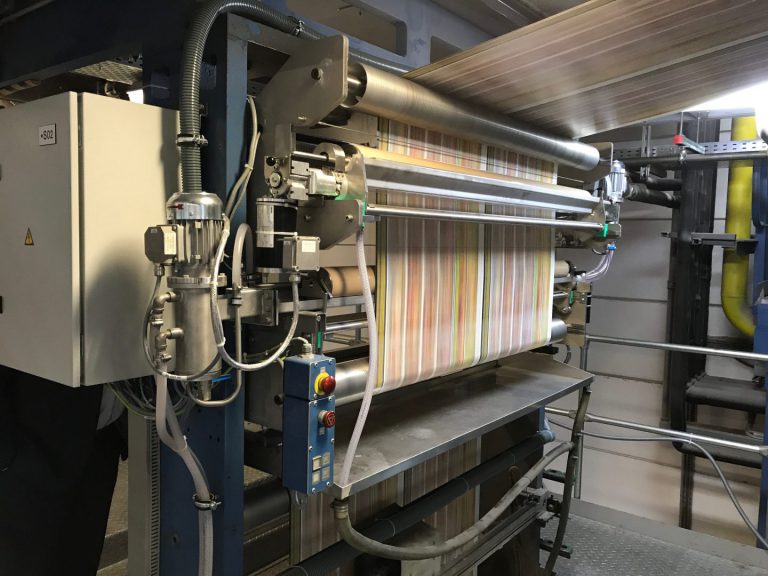 Eluding the rising cost of silicone

These days, the word ‘silicone’ frequently comes with a sign of exasperation as thoughts turn to how hard the bottom line is going to be as prices for the material continue to rocket.Silicone is a..